At the Mara Law Firm we are proud to fight for the rights of Baltimore workers who are injured in Iraq, Afghanistan or anywhere overseas while covered by the Defense Base Act (DBA). 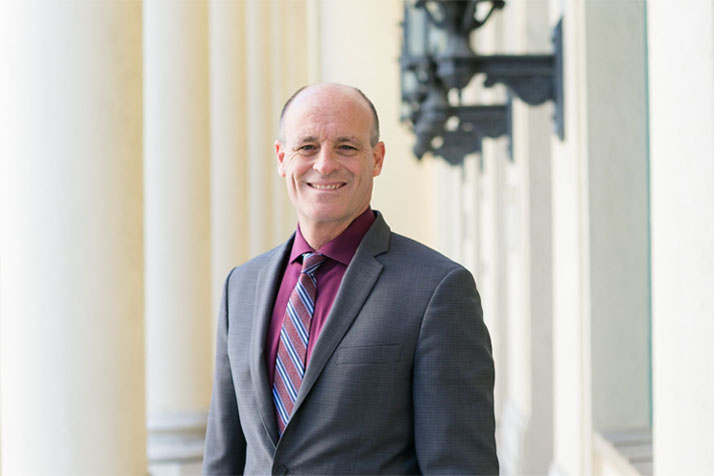 WERE YOU HURT WHILE WORKING FOR THE US MILITARY OR OTHER DEPARTMENTS OF THE US GOVERNMENT?

The Defense Base Act is a Federal law that dates back to World War II. It currently provides significant and valuable protection to defense contractors and their employees who are providing services to the United States Military (Army, Navy, Marines, or Air Force) overseas and in occupied territories. This is a form of worker’s compensation, so there does not have to be a liability component to the case. In other words, you don’t have to prove that somebody else was at fault for the accident. If we can prove that, that makes your case better, but all that we have to establish is that you were injured while on assignment overseas, at defense bases throughout the world or in occupied territories.

Our Baltimore, MD clients who qualify for Defense Base Act coverage will receive any and all necessary medical care and treatment, lost wages, incidental expenses, and may qualify for a settlement at the conclusion of the case. The injury can be of any type: a motor vehicle accident while transporting troops, a motor vehicle accident while simply delivering supplies, falling down a flight of steps on the way to render translation services, or, unfortunately, being injured in a military action. There are also death benefits should your loved one be killed while working for the United States military or other governmental agencies.

We handle DBA cases all over the world from our base of operations in Maryland. Maryland is home to significant military bases and significant contractors doing business on all seven continents. We can secure translators should you need them for any consultation. You do not need to be a United States citizen to qualify under the Defense Base Act (DBA).

Currently, there are thousands of workers who are injured on reconstruction projects in war-torn Iraq, Afghanistan, and other areas of the Middle East. Due to the region’s hostile and dangerous conditions, civilian workers are too often placed in harm’s way with high risks of job injuries or even death. Any company working under contract with the U.S. must provide their employees with benefit coverage under the Defense Base Act for injuries on the job.

We can help you figure out your rights. It is vitally important that you give your employer written notice of your injury and vitally important that you secure legal counsel and representation promptly. Unfortunately, many Baltimore employers do not fully advise you of your rights, and may leave you “in the dark” as to your right to medical care, lost wages, and a potential settlement. Our job is to help make sure that you get everything to which you are entitled! 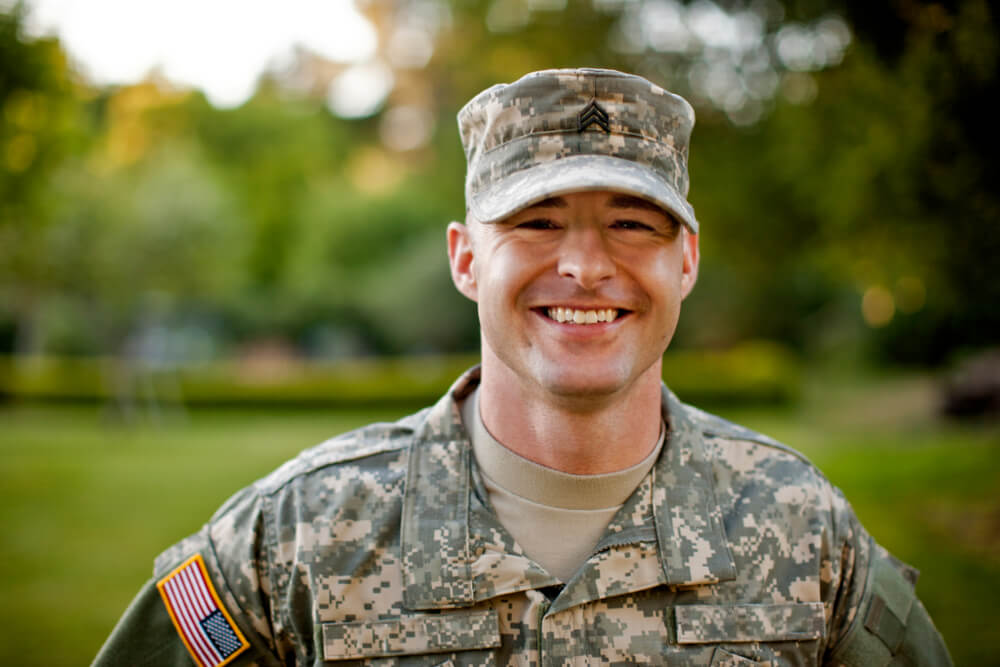 Remember, our Defense Base Act Lawyers serving Baltimore, MDtake all of these cases on a contingency fee. That means that we NEVER charge you any fees or costs unless we recover monies from the defendants or their insurance companies. Consultations are always free. DON’T DELAY YOUR CASE! CALL US IMMEDIATELY! We look forward to helping you. 855-965-0295.

What You Need To Know

Why we are the best firm in Baltimore, MD to represent you

Years of experience delivering exceptional results for workers injured under the Defense Base Act.

What Is The Defense Base Act?

The Defense Base Act provides workers’ compensation protection to civilian employees working outside the United States on U.S. military bases or under a contract with the U.S. government for public works or for national defense.

What do you need to know about defense base act coverage?

You need to know that the Defense Base Act covers more injuries, disabilities, diseases, and sicknesses than you think. Even if you don’t think your covered, chances are, if you were injured or became sick and/or disabled while overseas, you are covered under the Defense Base Act. This is likely so even if you were injured, disabled, or became sick when you were not performing work. You need to know that the Defense Base Act liberally favors compensating injured workers over denying coverage. The insurance company will make you feel the opposite and will tell you that you are entitled to no compensation or medical benefits for your injury. Talk to a trusted Defense Base Act lawyer to learn about whether your injury is covered and get on the road to compensation and wellness today.

What types of benefits are available under the defense base act?

Who is covered under the DBA?

The Defense Base Act covers the following employment activities: Working for private employers on U.S. military bases or on any lands used by the U.S. for military purposes outside of the United States, including those in U.S. Territories and possessions; Working on public work contracts with any U.S. government agency, including construction and service contracts in connection with national defense or with war activities outside the United States; Working on contracts approved and funded by the U.S. under the Foreign Assistance Act, generally providing for cash sale of military equipment, materials, and services to its allies, if the contract is performed outside of the United States; Working for American employers providing welfare or similar services outside of the United States for the benefit of the Armed Forces, e.g. the USO. If anyone of the above criteria is met, all employees engaged in such employment, regardless of nationality, are covered under the Act.

When to consult a defense base act attorney?

It is never too early to consult a defense base act attorney. In fact, you should reach out to an experienced, trustworthy Defense Base Act Lawyers as soon as you become aware of a work-related injury or condition that is impacting your ability to work. The early phases are critical and mistakes that happen right after suffering an injury can be extremely difficult to overcome for the duration of your case. The right attorney will guide you down the right path so you can avoid those mistakes, which, without that guidance, you will not know the pitfalls to avoid.

If you are in need of employment litigation attorney in Maryland or have been injured overseas while under a military contract and are in need of a defense base act attorney. Please fill out the form below and contact us immediately for a FREE consultation.